The Future of Autonomous Cars and Insurance in Philadelphia

Driverless cars are now on the rise and being tested before becoming widely available to the public.

Jump To Section ▼
Driverless cars are now on the rise and being tested before becoming widely available to the public.
Insurance to Ensure Safety With Autonomous Cars
Accidents Crashing Down
Self Driving Cars Taking the High Road to the Highway Code
Autonomous Cars In the News
The Future

The future of cars, or any transportation vehicle, has been fantasized in entertainment between movies, books, and television shows, and there is finally some progress.

There hasn’t been innovations quite yet that involve flying cars or teleporting devices, but technology has allowed for the first steps to be taken.
Dreams of a commute to work and being able to truly enjoy that cup of coffee are now coming true.  Catching up on the news or watching a movie while on the road could be a reality.

However, laws are being reviewed and some modifications may need to occur and applied for the safety and liability of the “drivers” and automobile manufacturers.

With the new methods of operating these autonomous vehicles, insurance plays a significant role.  Insurance companies have begun researching the best policies to match the circumstances with self-driving cars and liability is being discussed as well.  In a crash involving two self-driving cars, who would be liable?   Fingers may first be pointed at the car manufacturers of the autonomous cars and where drivers have been at fault for accidents, they may become the victim.  However, how would the legalities work if an accident involves a self-driving car and a car being operated by an actual driver?   In cases such as these, it is still best to seek legal help from an attorney. According to the National Association of Insurance Commissioners, in 2013, drivers were spending an average of $841.23 on car insurance. This amount has increased 7% since 2009 where drivers were spending $786.65.  With the Amendments in the Highway Code, insurance and liability may become clearer once new codes are established.  Cost in insurance policies aren’t necessarily expected to decrease, however.

While the case for liability is important to address, the number of crashes are expected to decrease.  Currently, about 90% of accidents are due to the driver’s fault.   Self-driving cars may bring some relief to automobile crashes.  Auto insurance policies come to about $200 billion in premiums every year, but this number could decrease with shifts in policies more directed towards the car manufacturer.  Even so, the direct help from an attorney may still be necessary for any crash involving automotive vehicles. The National Highway Traffic Safety Administration reported a 10% increase in the number of crashes to 6.06 million in 2014 whereas it was 5.51 million in 2009.  Crashes are certainly expected to decrease; KPMG is expecting an 80% decrease within the next 25 years due to the new and innovative technology being applied to cars.  Time will only tell how greatly autonomous cars will affect the road.

Self Driving Cars Taking the High Road to the Highway Code

The Highway Code will need to be modified to address possible issues and regulations concerning self-driving cars.  Vehicles with features such as self-parking and lane changing will be addressed. The UK has already made much progress in self-driving cars and has begun to discuss how the Highway Code would be amended.   Rules such as the driver’s need to keep both hands on the wheel is not a necessary demand for self-driving cars.  With the addition of autonomous cars, the road will be revolutionized as the future of automobiles continues.

Autonomous Cars In the News

Uber, a taxi-like service that is ordered via a smartphone app, has just released their first self-driving car in Pittsburgh.  The Uber care doesn’t need a driver at all in order to operate; it is a self-driving vehicle that can perform the duties of any other Uber driver on its own.  The testing has begun in Pittsburgh, Uber’s Advanced Technology Center.  The car is a Ford Fusion Hybrid equipped with lasers, cameras, and radar devices to help it navigate the streets.   Much like Google’s self-driving car, Uber hopes to contribute to the efforts in making the road a safer place; one with fewer accidents and harm to drivers.  Even so, mistakes occur and accidents still may happen, in which case a legal attorney will be necessary for assistance. Some other car manufacturers have begun innovating features of the car that does not require the action of the driver.  Audi, Kia and Tesla have created special actions such as self-park, lane changing, and autopilot.  With these baby steps, the future looks like it will certainly hold self-driving cars that will be another mark in automotive history.

The movies are now becoming a reality, writers of futuristic novels and television are having their words come to life, and another page for the history books is being created.  It always seemed too impossible to witness in our lifetime and yet improvements and new innovations are being made every day for autonomous vehicles. 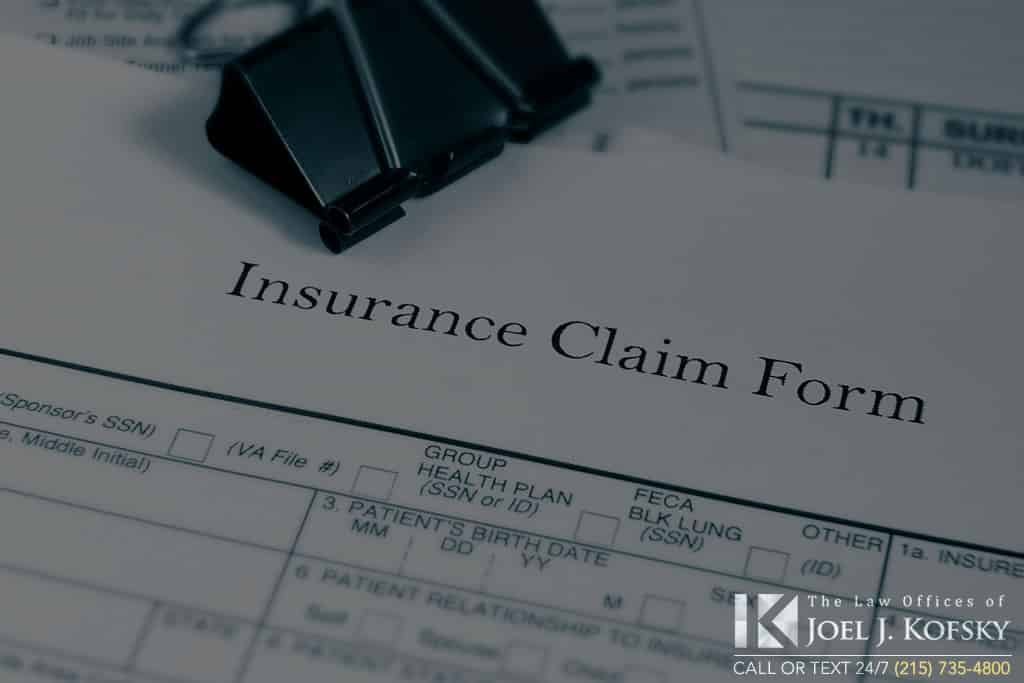 Cost in insurance policies aren’t necessarily expected to decrease, but the number of crashes should.

I was very grateful for the hard work Joel did on my case. And 9 years later, to my surprise, I received a call from his office alerting me that I would be receiving another check from the defendant. Hopefully I won’t need his services again, but if I do, I’ll be calling Joel Kofsky

Great team! I was given attention by many staff members, and everything was taken care of in a very timely manner, Always responding quickly to my calls ,...Mirna was Great!